"Leave nothing on the beach but footprints"

This is what is written on boards on what are probably Florida's most beautiful beaches. On the unspoiled island of Sanibel and its neighboring island Captiva, peace and serenity still prevail. People take more time for everything. They look relaxed and are usually out and about with bicycles instead of driving noisy cars.

Far away from mass tourism, life on Sanibel Island can be enjoyed to the fullest. Those who love the proximity to nature and adore sunsets have arrived here at their destination. Nature itself offers top-class entertainment. 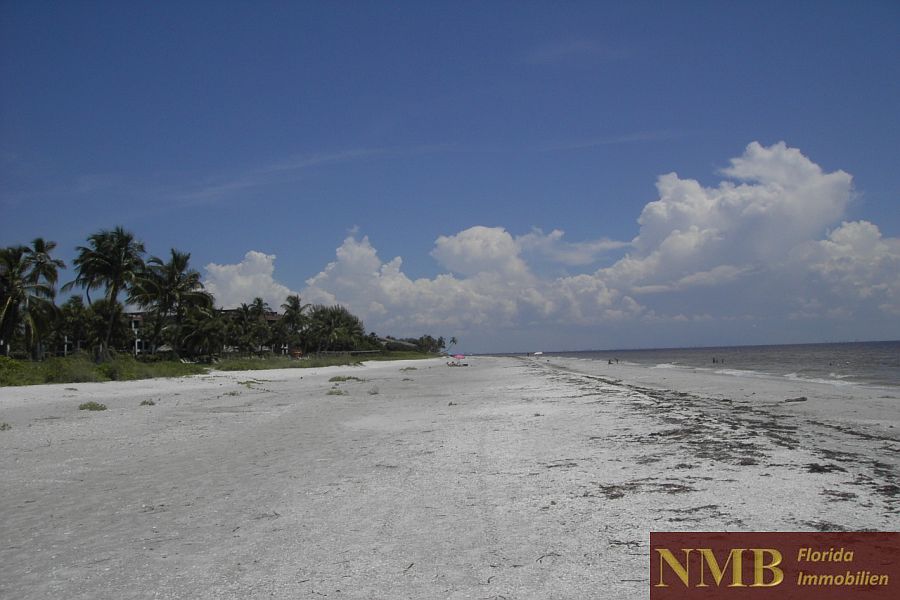 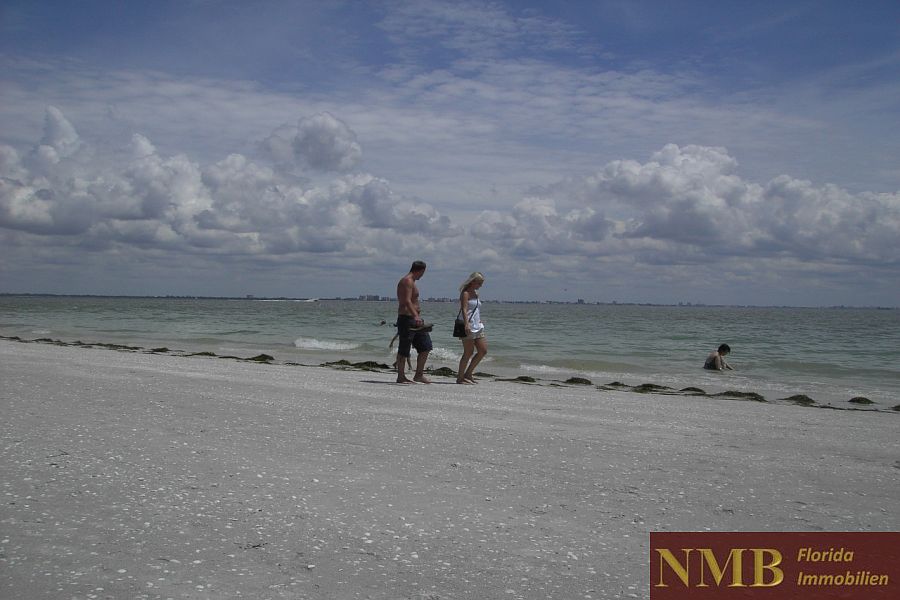 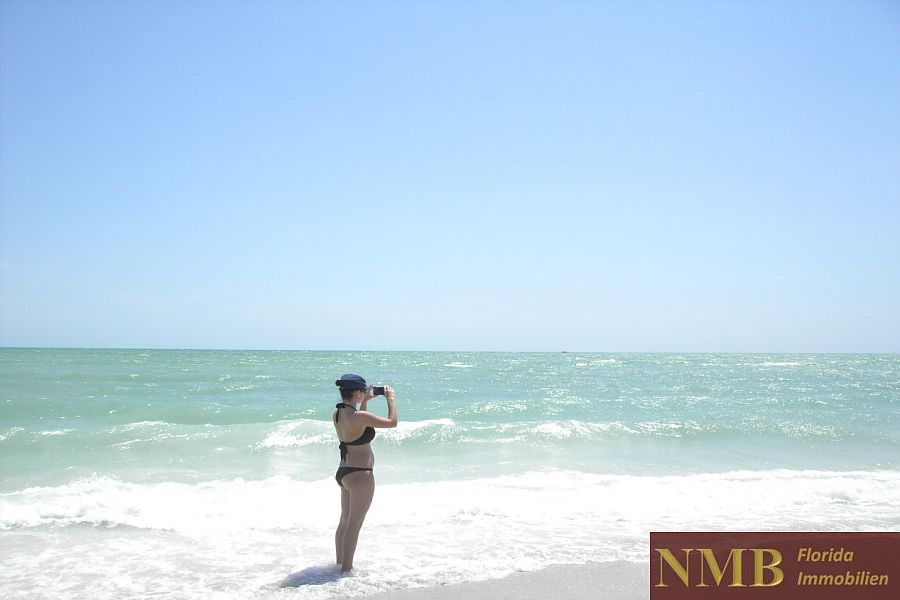 The beaches of both Fort Myers' barrier islands are probably the richest in shells in the entire USA. Early in the morning you can discover beautiful treasures - tropical shells as far as the eye can see! From the scallop to the speckled Juno roller to the striped crown screw, the number is unlimited. The locals call the typically bent posture in which the shell collectors move along the beach at dawn the "Sanibel stoop". Shell fever is considered highly contagious - we have experienced it ourselves. Many professional shell seekers sell their bounty in the Shell Factory, the largest shell collection in the world, located in North Fort Myers 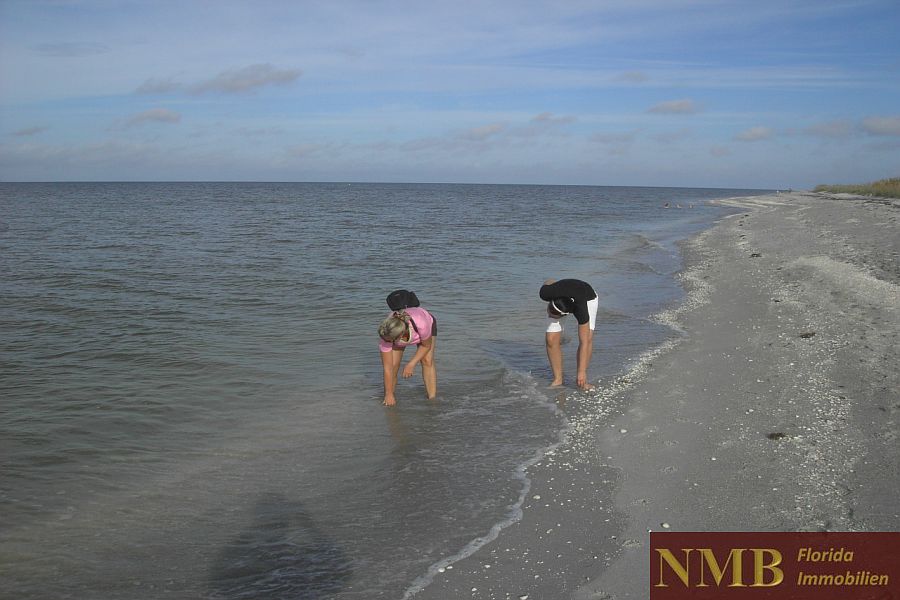 A very famous landmark of Sanibel Island is the lighthouse on Lighthouse Beach. Work on the lighthouse began in February 1884 at the eastern tip of the island, while the superstructure was built in the North and shipped to the construction site. Just two miles from Sanibel Island, the ship that transported the Jersey City ironwork for the lighthouses on Sanibel Island and Cape San Blas sank. The crews on board the lighthouse tenders Arbutus and Mignonette, supported by a diver, were able to retrieve from the Gulf of Mexico all but two small gallery brackets, which were later produced in New Orleans. On August 20, 1884, the lighthouse was opened by the lighthouse keeper, Dudley Richardson. 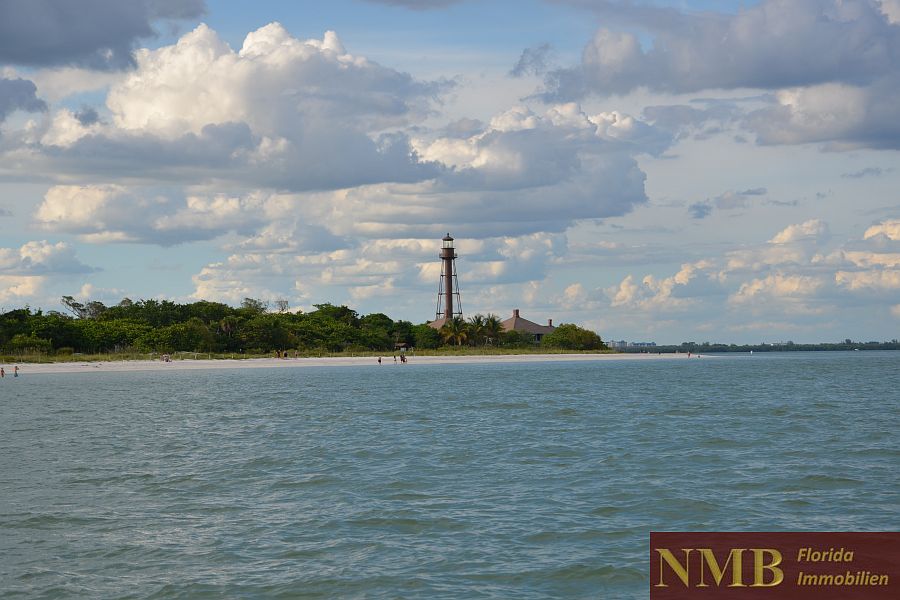 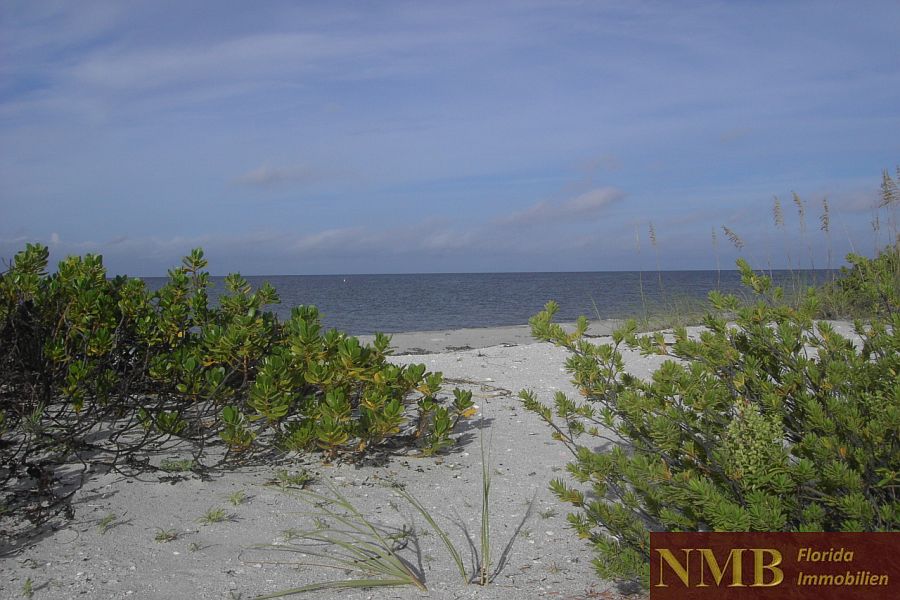 The sunsets on Sanibel and Captiva Island are so beautiful that you can leave everyday life behind for a short time. When the horizon turns orange-red and the sun gradually sinks into the Gulf of Mexico, this is the best way to enjoy a cool, tropical cocktail on the beach. The cozy restaurant "The Mucky Duck" offers the possibility to take drinks (also alcoholic ones) directly to the beach. Just be discreet about it. 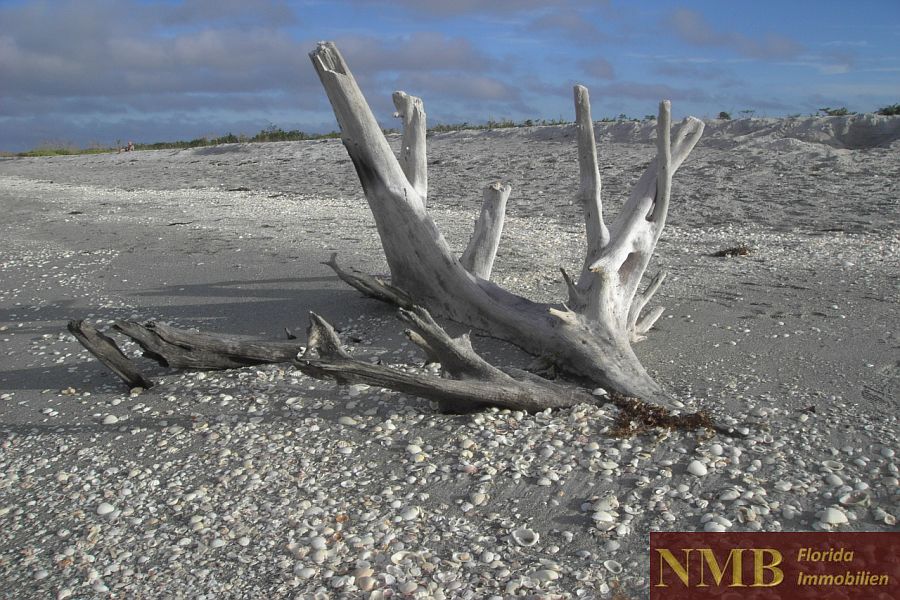 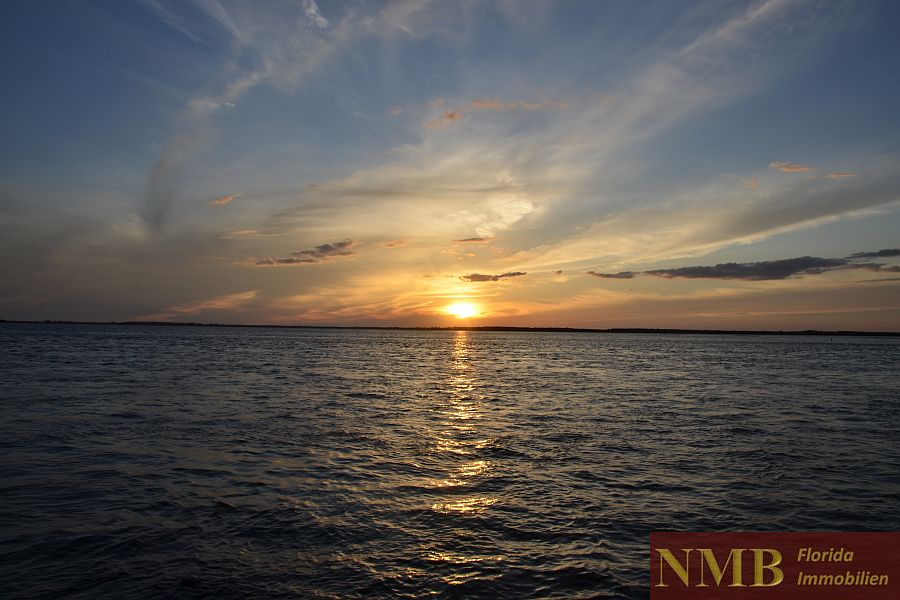 There are some important rules on the two islands of paradise that everyone must abide by: No building may be taller than the palm trees dictate. With this rule, the islands will probably never lose their natural, idyllic charm. Sanibel has had its own town charter since 1974 and controls itself (island self-government) - independent of Lee County. The motto is: "We're leaving the madness of higher, faster, bigger and louder behind." 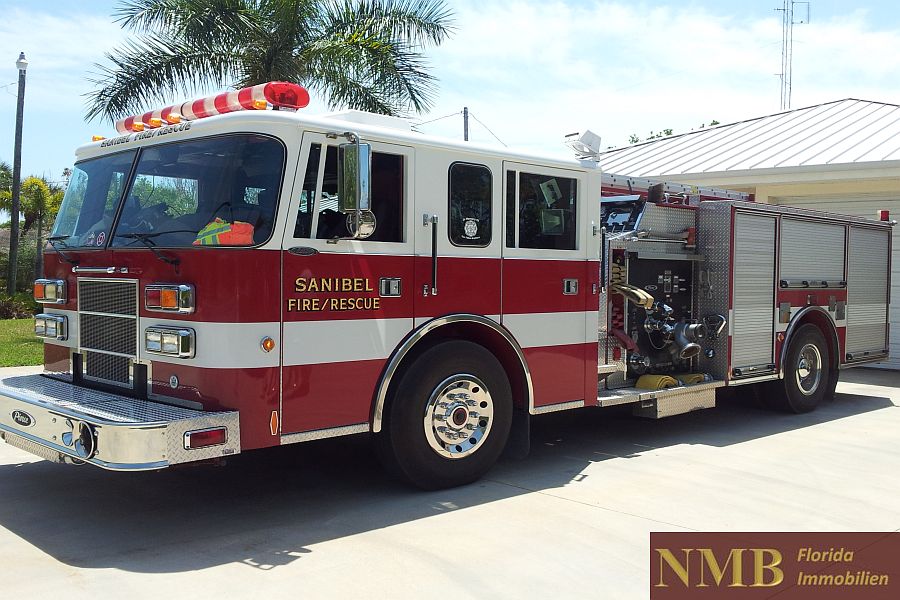 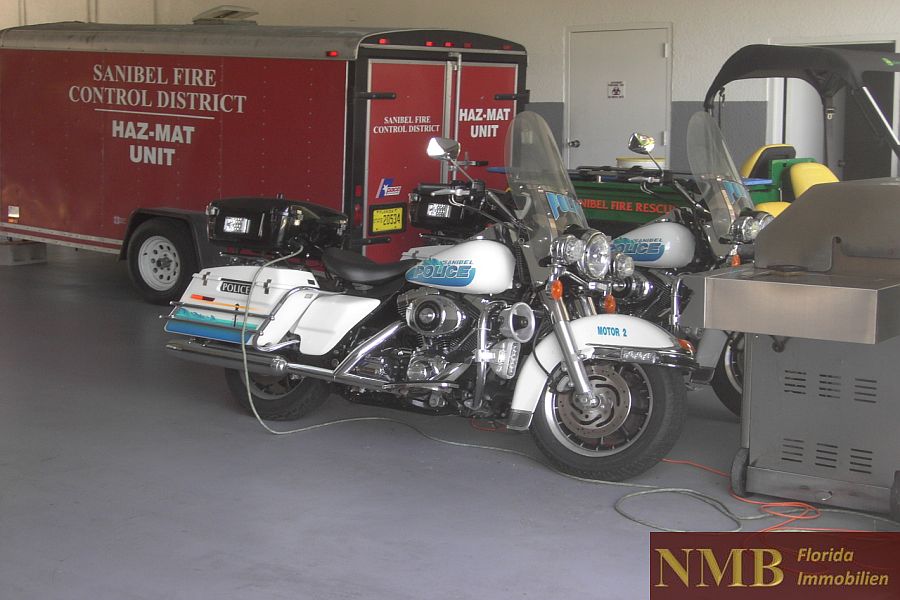 Cream-colored homes are hidden behind palm trees and hibiscus blossoms, far away from traffic noise, fast food chains and outlet centers. Hotels in the shape of ugly concrete blocks? No way! Tourists reside here in style in cottages that line the streets and beaches in candy colors. 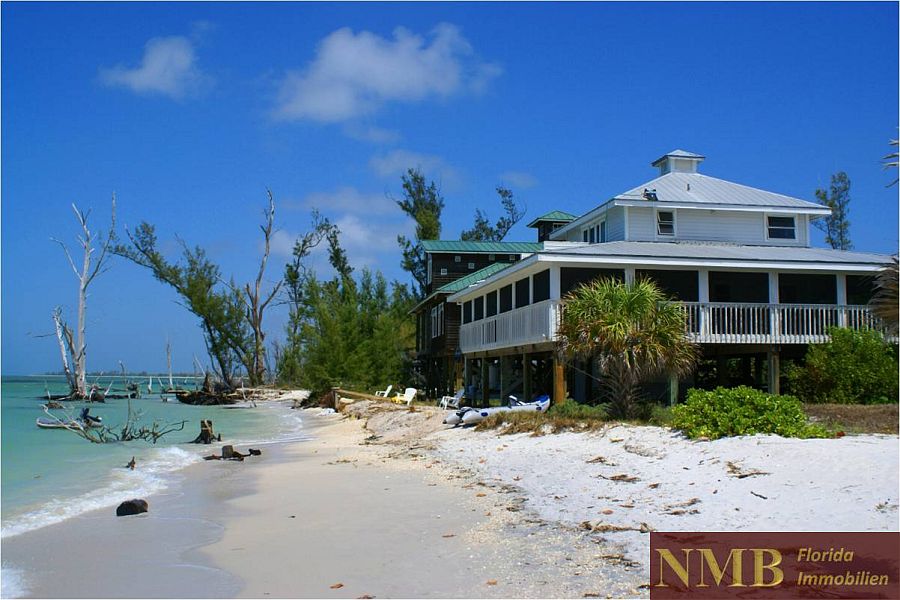 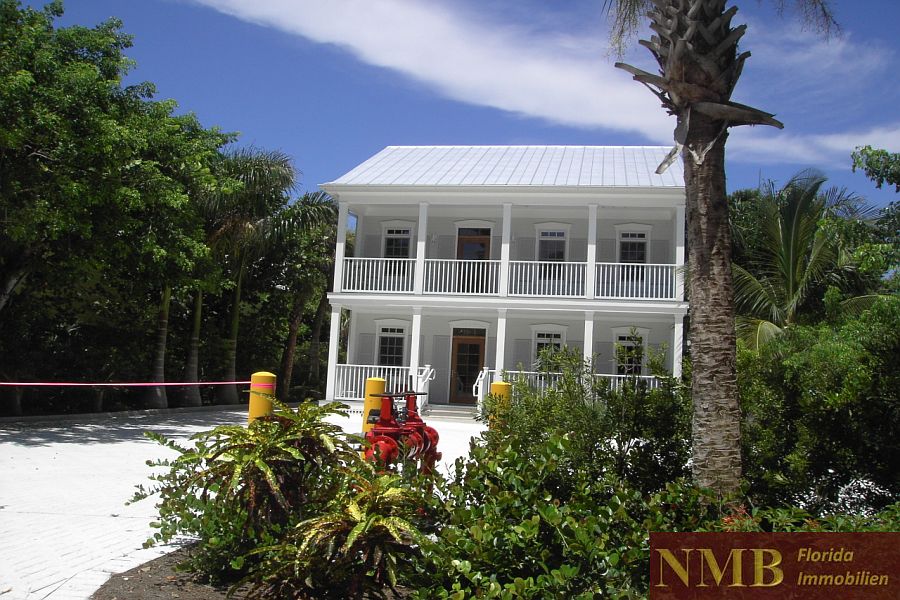 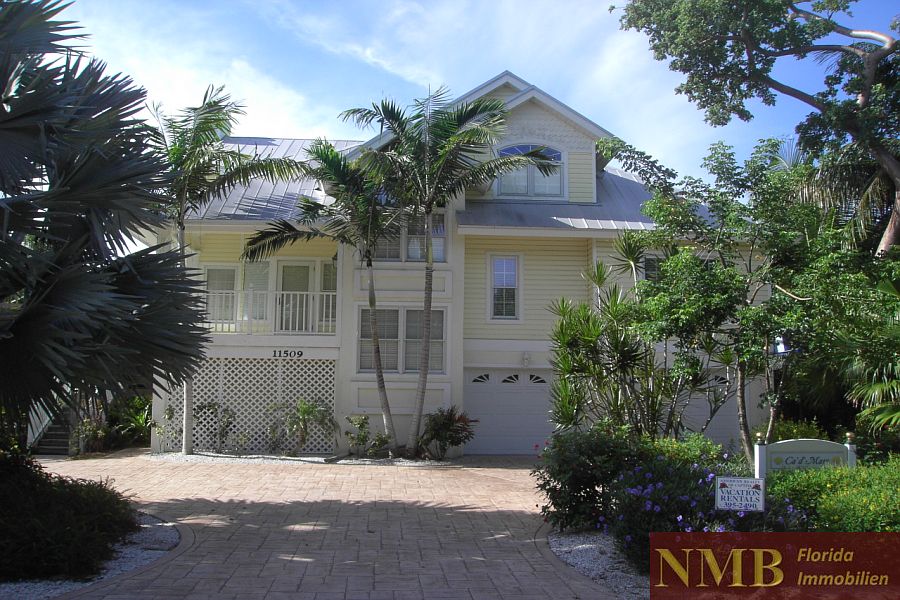 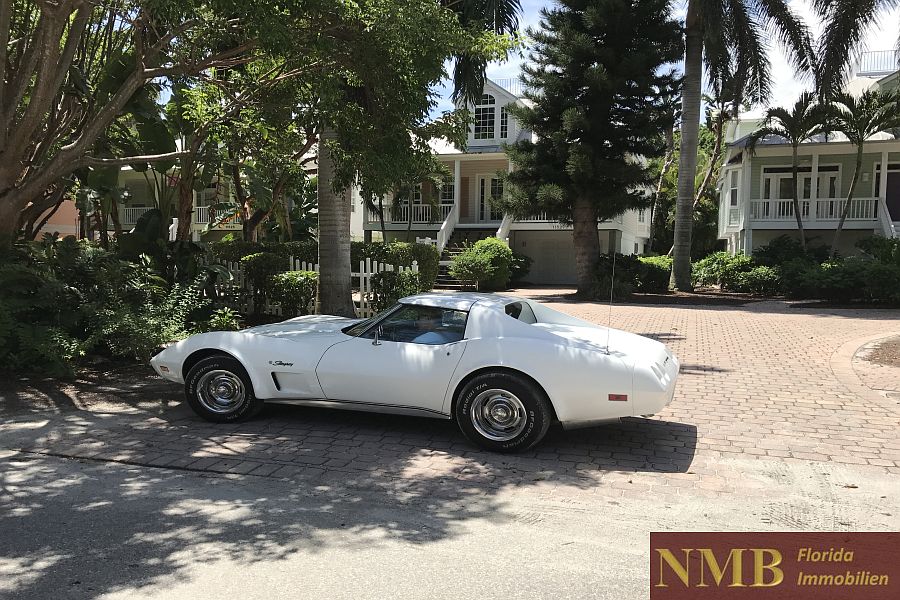 Besides wildlife, unforgettable sunsets, golf courses and colorful tropical flowers, Sanibel Island and its sister island Captiva naturally also have luxury properties to offer. Sure, the prospective buyer has to invest a little more here, but after all he wants to live in paradise. Most of the smaller and larger homes are surrounded by magnificent tropical landscaping and therefore not visible from the street. Buy a house on Sanibel or Captiva, you and your family are guaranteed privacy, luxury and relaxation. Below is an overview of the gorgeous beaches on Sanibel and Captiva Island:

Curious? Then search specifically for your dream property in our property search or contact us.